​Wolverhampton Wanderers' player bonus system is a clear reflection of the clubs' ambitions in their first season back in the top flight, as the players could collectively earn as much as £12m in bonuses by the end of the season.

The newly promoted side are clearly not content with merely staying in the league this season, setting their targets much higher than those of their recently promoted counterparts. 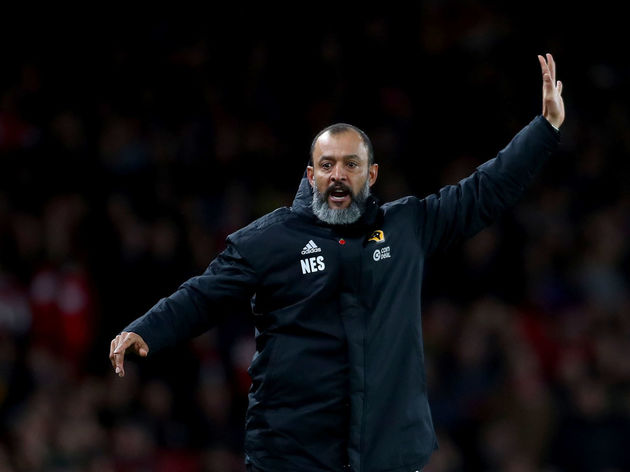 The ​Daily Mail have reported that the west Midlands club will hand their players sums of up to £12m to be shared amongst the squad for achieving a top ten or a Europa league finish this season.

Player bonus schemes are in place at all the Premier League clubs, as a way of sharing the vast sums of television revenue with the club's players, but Wolves are handing theirs out a little differently.

Since the Fosun group took over the club they have been on the rise and settling for mediocrity is clearly not in the owner's plans. 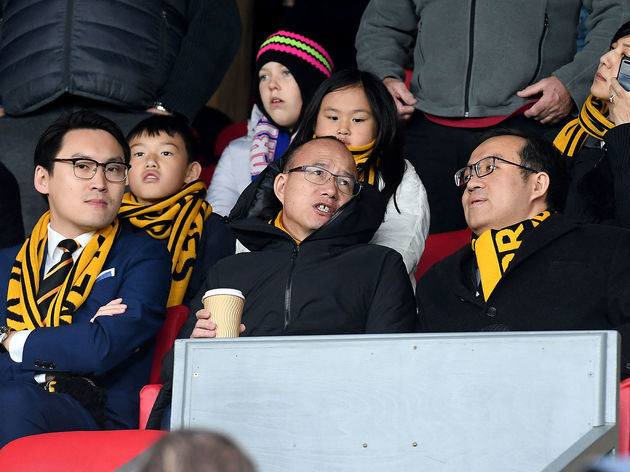 They will be handing the players just £3m should they avoid relegation and finish in 17th place, a fairly modest total when you consider that the players at fellow promoted club ​Cardiff will receive a share of £10m should they remain in the league.

It's as they get higher up the table that

It's an unusual move for a newly promoted side who usually settle for survival in their first season back, and gear up any bonus payments towards that with no improvements on that total for exceeding those expectations. 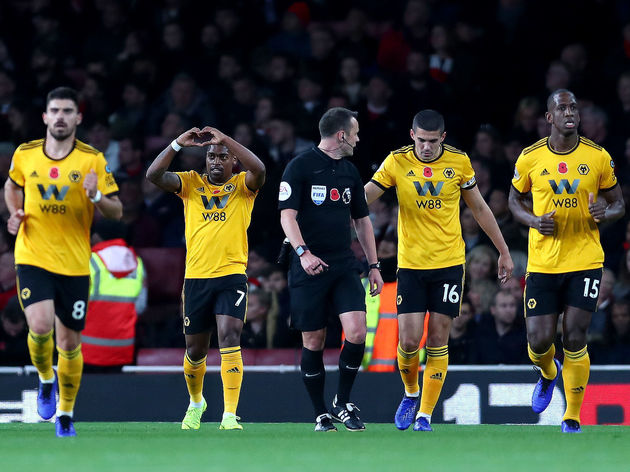 ​Wolves however are an anomaly to that rule and are showing what they are about, with the owners clearly thinking long term and regularly stating they want to turn the club into a real ​Premier League force.

Wolves have enjoyed a great start to the season and currently sit in 11th place in the Premier League, having just ended a three-match losing run with a draw against ​Arsenal before the international break.