Wolves are reportedly interested in making a move in January for Inter forward Keita Balde Diao, ​who has struggled to make an impact for the Nerazzurri so far this season.

The 23-year-old Senegal international signed for Inter on loan from Monaco in the summer, with an option to buy included in the deal believed to be around €30m. According to Tuttomercat​oweb​, ​Inter are not interested in paying the fee for Balde following his uninspiring return of 11 appearances without a goal so far this term.

TMW believes either the Senegalese or Antonio Candreva will be allowed to leave San Siro, with ​West Ham the most likely suitors for the Italian.

Luciano Spalletti's side lost to Atalanta 4-1 in their last game before the international break and are currently third in Serie A, still a distant nine points behind current league leaders ​Juventus. 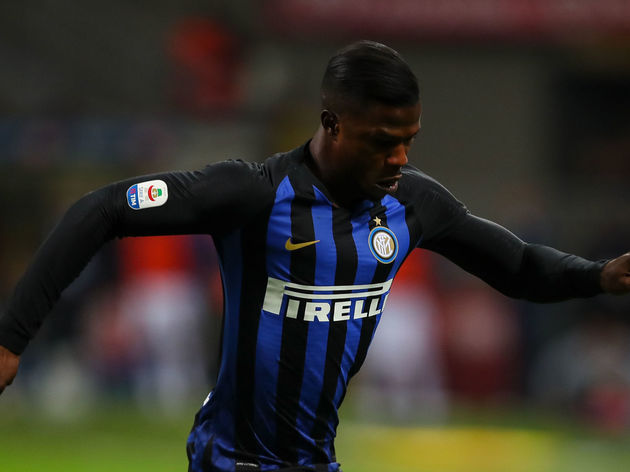 ​Wolves will have to fight off competition from across Europe, with many Ligue 1 clubs also interested in Balde's signature, and would be prepared to take over the loan fee for the rest of the season, which is set at €5m, to sign him.

Nuno Espirito Santo's side have made a very good start to life back in the top flight, currently lying in 11th following their promotion to the Championship.

The influence of Jorge Mendes plus the calibre of players in Wolves' squad like Ruben Neves, Joao Moutinho and Diogo Jota may convince Balde to make the move from Milan. 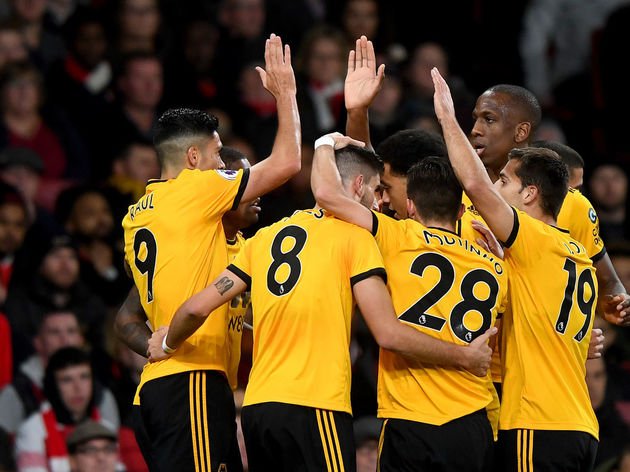 After the international break, Wolves return to ​Premier League action on Sunday when Huddersfield visit Molineux.