Mendes represents Neves, who joined the English side for around €18m in July 2017 and lead the team's promotion to the Premier League, as well as current Juve players Joao Cancelo and Cristiano Ronaldo. 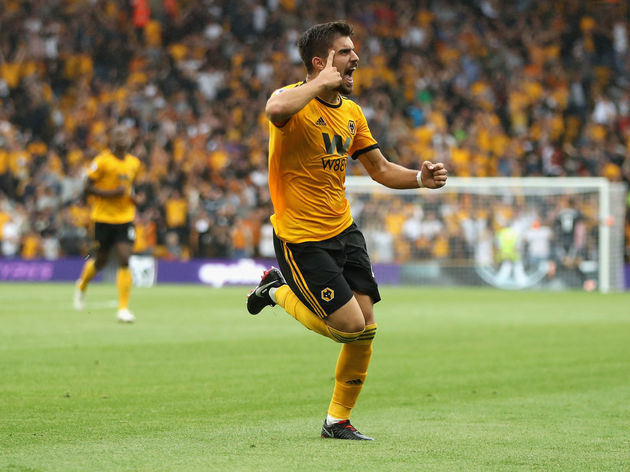 According to ​Tuttosport, while the meeting served principally as a catch up between the trio, and is not an irregular occurrence, it is understood the idea of Ruben Neves switching Wolverhampton for ​Turin was discussed.

The Portuguese midfielder, who was most recently in action for his country as they sealed their progression to the UEFA Nations League Finals with a 0-0 draw against Italy in Milan, has been integral to Wolves' impressive start to life in the Premier League.

The 21-year-old has played every single minute of the Wanderers' league campaign so far, providing two goals and an assist.

Footballers are often known for being disloyal, but that's not always the case as players like Totti and Griezmann have shown.

Alongside the discussions about Neves, the prosperity of ​Ronaldo's move to I Bianconeri was also brought up in the meeting, which was also incidentally held in Milan. And Mendes is understood to have outlined his five-time Ballon d'Or winning client's satisfaction with his switch from ​Real Madrid to Juve.

As for Neves, the 36-time Serie A champions are thought to be keen to secure his services this January if possible, though ​Wolves fans can be comforted by the bumper five-year contract that their player signed this summer.