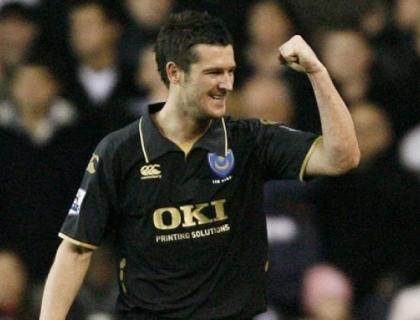 MK Dons striker Patrick Bamford continued his impressive run of form in front of goal to help send high-flying Wolves crashing to a 2-0 defeat at Molineux.


Bamford, 20, on-loan from Chelsea, took his goal tally to 14 for the season with a neat 31st-minute finish before Ben Reeves made the game safe with a stunning 20-yard strike at the start of the second-half.


The win ended a run of five successive away defeats for the Dons and was only their second victory in seven league games after a fun of five losses in six matches.


Bamford, who joined Chelsea from Nottingham Forest in January last year for a fee in the region of B#1.5million, had been denied by Wolves goalkeeper Carl Ikeme in just the second minute of the game but he made no mistake when presented with another opportunity.


He ghosted into the right-hand side of the area after being picked out by a pass from Samir Carruthers and rolled his angled shot past Ikeme.


Wolves boss Kenny Jackett took off his leading scorers Leigh Griffiths and Bakary Sako at half-time and replaced them with Liam McAlinden and Michael Jacobs.


But they never really got a chance to try and influence the game after Reeves struck with a curling, long-range drive in the 50th minute.