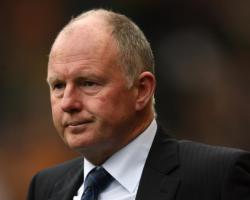 The future of manager Kenny Jackett, who is currently in Ireland with the squad, is in doubt

Wolves finished last season 14th in the Championship, their second season back in the division after winning Sky Bet League One in 2014